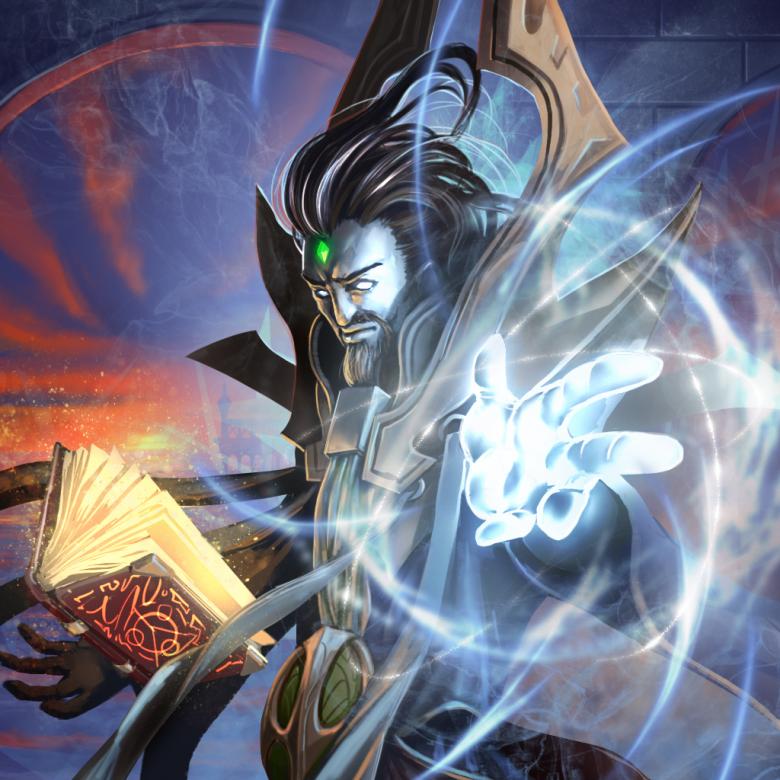 2 thoughts on “Shadow Era: Call of the Crystals and Dark Prophecies review”