The new Garruk is a cool incentive…

Since I have recently delved into “junk” and “dredge” territory, this guy will be a welcome boost of power!

Then there are the “Souls.”  These guys are reminiscent of the “Titans.”

“Soul of Innistrad”.. I have to get this card!

The other thing I am really excited about is the return of Affinity!  I have been building an Affinity modern deck.  With the reprinting of Darksteel Citadel and Shrapnel Blast, this will be even easier.  Oh yes, there is also a new card, (as far as I know,)

Soak this in.  Here is an idea…Play four Darksteel Relics, (indestructible free artifacts.)  Hit them with this on turn two.  You have a 5/5 indestructible!  I have to get one of these!

Needless to say, I am excited!

How excited are you?  Send me a comment and let me know! 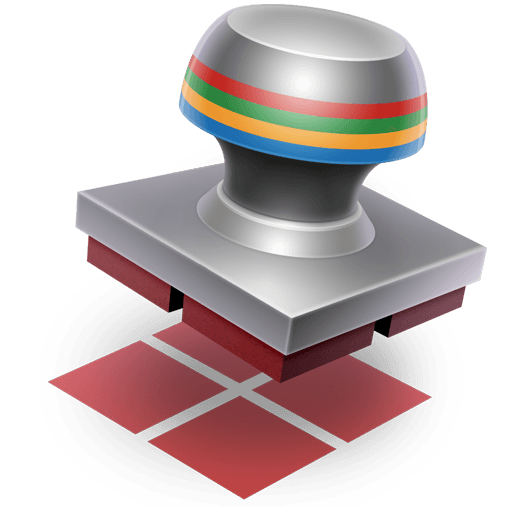